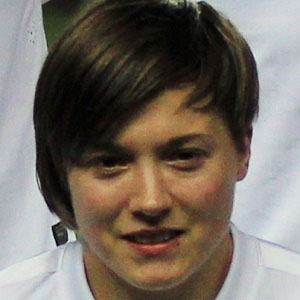 She joined the Reading football club at the age of seven and began working her way up the ranks on the youth teams.

She was selected to be part of the final squad for Chelsea at the 2015 Women's World Cup in Canada.

She was born in Reading, England to Denise and Steve Kirby. She has a sister named Jamie.

Both Fran and US player Christie Rampone competed in the 2015 Women's World Cup.

Fran Kirby Is A Member Of