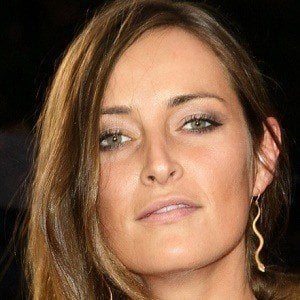 Reality star popularly known for appearing in the E4 series Made in Chelsea beginning in 2013. She is also incredibly popular on social media, with more than 80,000 followers on Instagram and over 110,000 followers on Twitter.

She attended the University of Leeds and worked as a music manager.

She has worked as a presenter and writer for Try This For and the Huffington Post UK.

She has often featured boyfriend Peter Clarke on her Instagram. Her sister is blogger Olivia Newman-Young. She has another sister named Emma, who is an opera singer.

Both she and Alexandra Felstead starred in the English reality series Made in Chelsea.

Francesca Newman-Young Is A Member Of