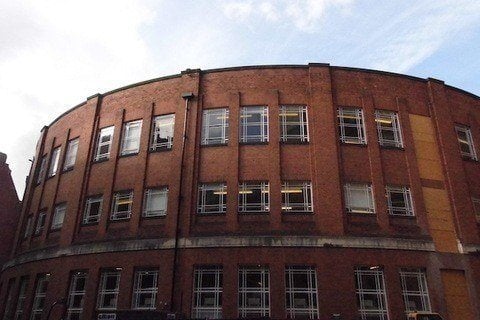 Founded as the Yorkshire College of Science, the school incorporated the Leeds School of Medicine and later became part of the federal Victoria University. In 1904, the school was granted a royal charter by King Edward VII.

After being named the runner-up in 2016, the university was named the 2017 Sunday Times University of the Year.