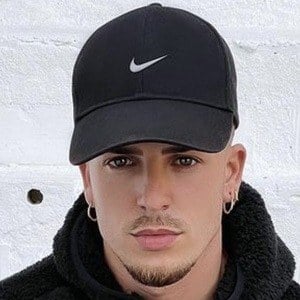 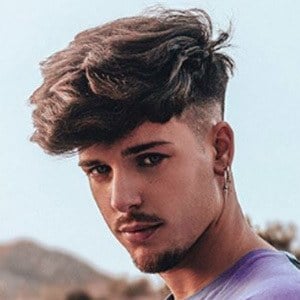 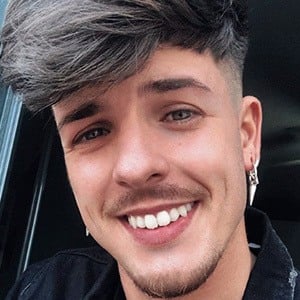 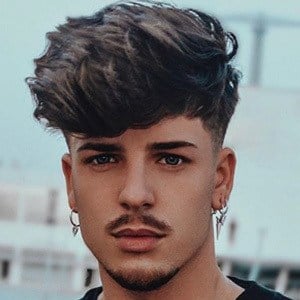 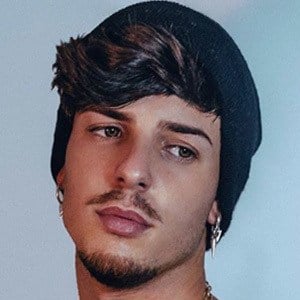 Pop music singer and songwriter who is best known for the songs "Te Olvido," "Se Mueve Sexy," and "Pasa el Tiempo." He signed a recording contract with the Spanish label DobleMusic.

He began his career by publishing cover versions of top 40 hits on his YouTube channel.

In 2016, he performed at a concert hosted by Canal Fiesta Radio.

He and fellow pop singer Abraham Mateo were both born in Spain.

Fran Rozzano Is A Member Of