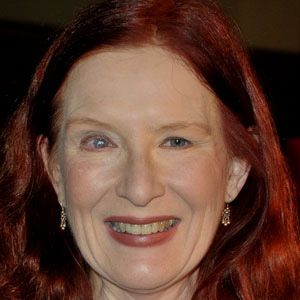 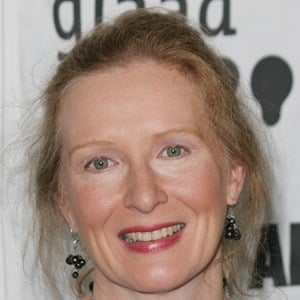 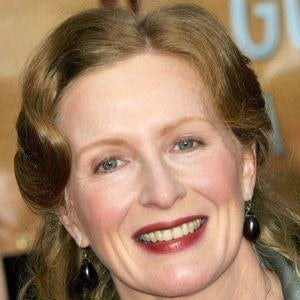 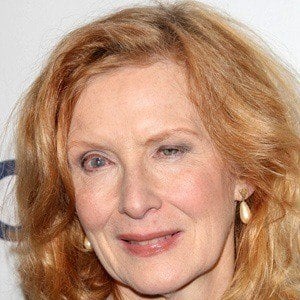 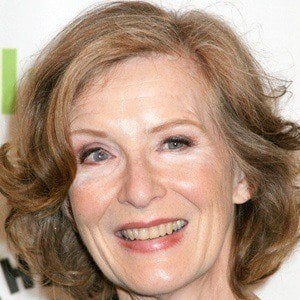 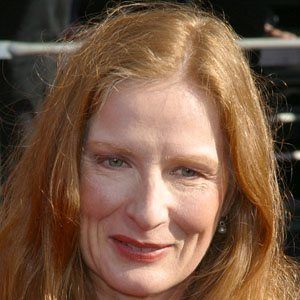 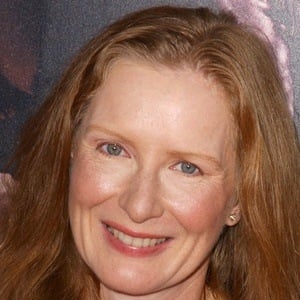 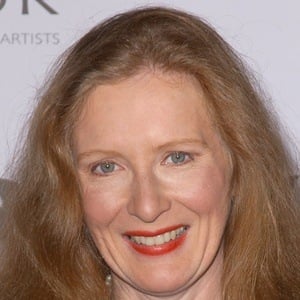 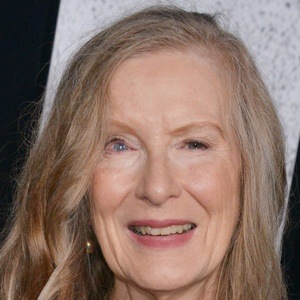 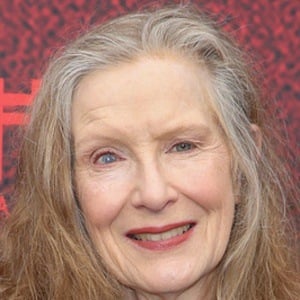 Six Feet Under actress who received a Saturn Award nomination for Best Supporting Actress on Television. She also played Moira in the series American Horror Story.

She was part of a Drama Division Group Six at Julliard with Kelsey Grammer.

She played The Angel of Death in American Horror Story Asylum.

She has Irish and Latvian heritage. She married Jan Munroe in 1992.

She starred in Six Feet Under with Peter Krause.