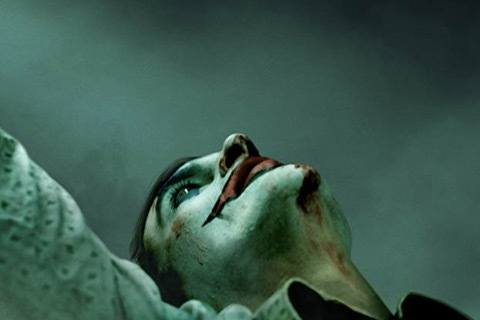 The film was co-written and directed by Todd Phillips. Martin Scorsese was initially an executive producer, but left due to other obligations. Bradley Cooper produced the film with Phillips and Emma Tillinger Koskoff.