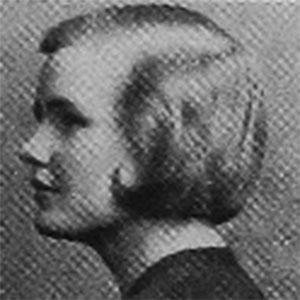 She played Doris Halliday in Rhythm on the Range alongside Bing Crosby. Her plays include Helen of Troy and Everyman.

She attended the University of Washington where she wrote for the school newspaper, The Voice of Action.

She appeared in the musical, Next to Normal, which received a Pulitzer Prize.

She was married several times, and her last marriage was to Leland Mikesell in 1958.

Jessica Lange portrayed her in the Award winning film Frances.

Frances Farmer Is A Member Of