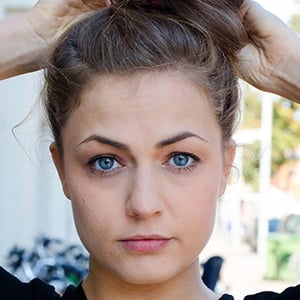 Television actress and personality who rose to fame for her portrayal of Kat on the children's series GoGoGo. In 2017, she began hosting the reality program Hotel Römantiek.

She studied at both the Herman Teirlinck Institute and the Antwerp Conservatory of Antwerp.

She competed on the quiz game show The Smartest Man in the World in 2017.

Both she and fellow actress Nathalie Meskens were born in Belgium.

Frances Lefebure Is A Member Of