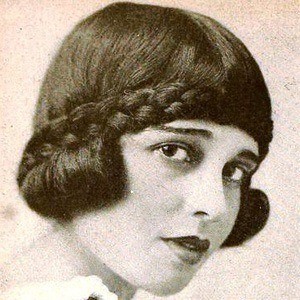 She started her career as a stage actress, with her first appearance in the production, Quo Vadis at her father's request.

Her father was a relentless alcoholic and serial cheater.

Like writer F. Scott Fitzgerald, she was obsessed with the Jazz Age and wrote her famous novel Gentlemen Prefer Blondes as a result.

Anita Loos Is A Member Of