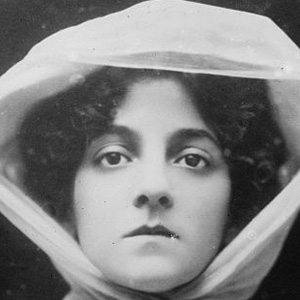 Screenwriter and singer, who is best recognized for her film, Women in War; she also was noted for entertaining the troops during the first world war.

Her first appearance on the stage was when she was just 2 years old.

She was dubbed the 'the sweetheart of the AEF' for her entertainment services to troops during World War I.

Her parents, John and Jane, raised her in Columbus.

Like reality star Brandi Glanville, she lived in Beverly Hills until her death.

Elsie Janis Is A Member Of