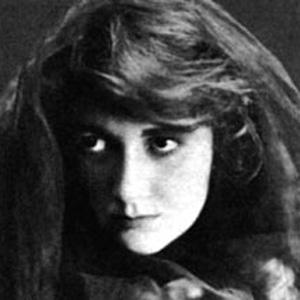 Writer of an unprecedented eight screenplays between 1913 and 1915 who also worked as an actress and appeared in films like The Witch Girl, A Daughter of the Nile, The Active Life of Dolly of the Dailies, and Under Southern Skies.

During her childhood, she developed passions for music, film, and art.

In 1907, she signed on with Brooklyn-based studio, Vitagraph Studios, and began acting in their productions. Her first was Elektra in 1910.

She was born to parents, Nora and Miles.

She was said to have once rivaled actress, Mary Pickford, in terms of popularity during the early 1900s.

Mary Fuller Is A Member Of