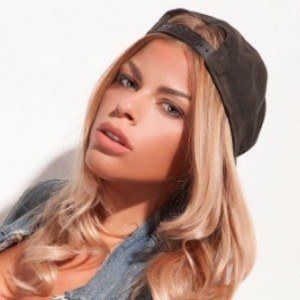 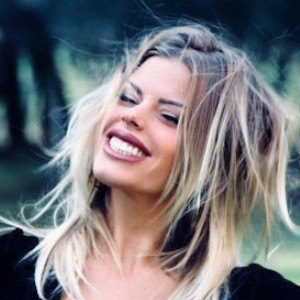 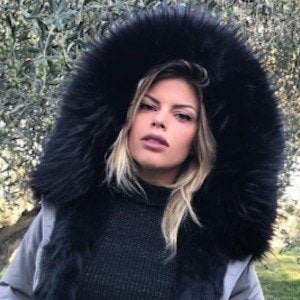 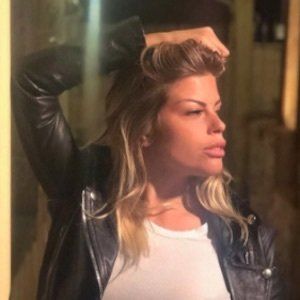 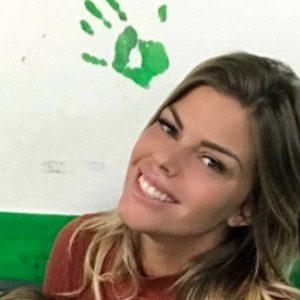 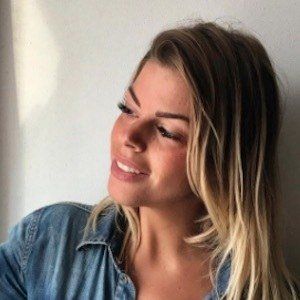 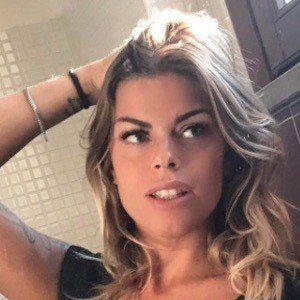 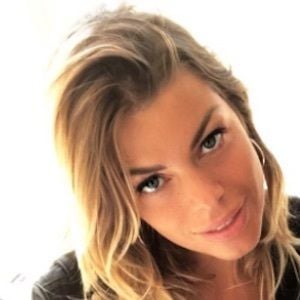 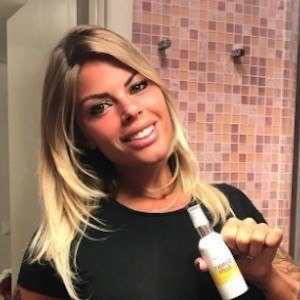 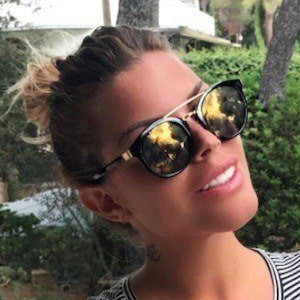 Her appearance on Uomini e Donne was her television debut.

Since becoming a social media superstar with more than 1 million followers on Instagram alone, she has scored brand deals with companies like FITVIA and Natural Mojo.

She and DJ Eugenio Colombo have one son together. Her son's name is Brando. She also has a sister named Carolina.

She starred on Uomini e Donne, a show captained by Maria De Filippi.

Francesca Del Taglia Is A Member Of