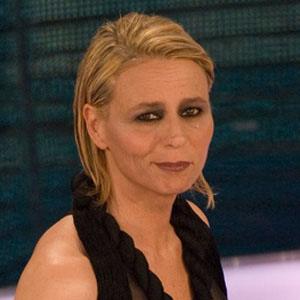 She was born in Milan but moved to Pavia when she was ten years old.

She married Maurizio Costanzo in 1995 and has an adopted son.

She is a popular host of multiple television shows like Maria Menounos.

Maria De Filippi Is A Member Of