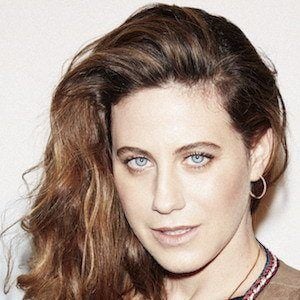 Luxury handbag designer behind the collection simply titled f.e.v. by Francesca E. Versace, like her initials. She is also design royalty as the daughter of Santo Versace and the niece of Gianni and Donatella Versace.

At eighteen years old, she moved from Milan, Italy, to earn a degree in fashion design and marketing at Central St Martins.

She is a creative designer for different projects and collaborations worldwide.

Her mother's name is Cristiana. She has one sibling named Antonio. She has a daughter named Ayla and a son named Santo with model and actor Christopher Leoni.

Her cousin is heiress and shareholder Allegra Versace.

Francesca Eleonora Versace Is A Member Of