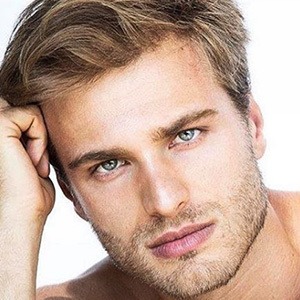 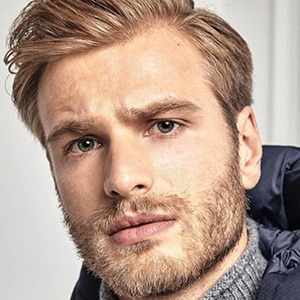 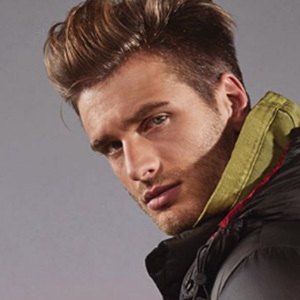 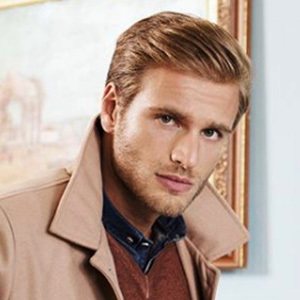 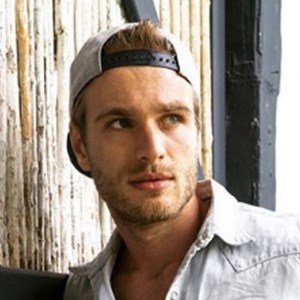 Professional model who is known for having earned representation from several different modeling agencies including Nevs Models, Modelwerk, and We Are Models. He also works as a personal trainer who covers a range of fitness styles but specializes in Jeet Kune Do.

He was first discovered by scouters at the age of seventeen and shortly thereafter was signed to the Milan modeling agency Fashion. His debut in the runway season began in the Summer of 2010. After high school he continued working as a model in Milan.

He has worked as one of the youngest models at the entrance of the Abercrombie & Fitch store in Milan. He was also featured on the cover of For Men magazine in April of 2018.

He was born and raised in Fano, Italy. He is known for dating fellow model Bianca Senatore.

He posted a photo with television host Ilary Blasi to his Instagram in November of 2017.

Francesco Brunetti Is A Member Of