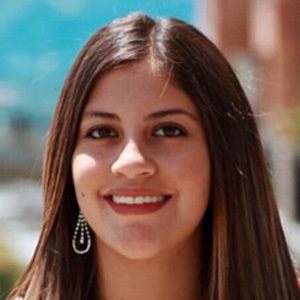 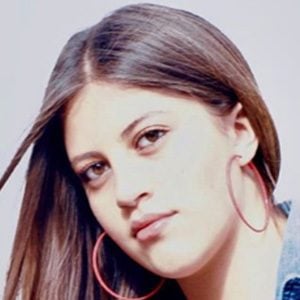 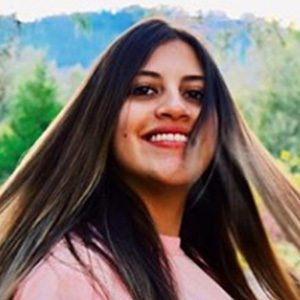 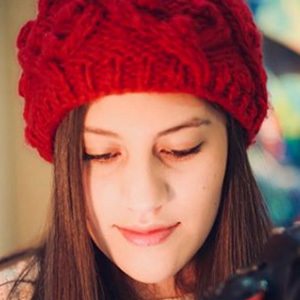 YouTuber who co-created the channel Fran y Fer alongside longtime friend Fernanda Peñaherrera. On the channel, the pair reacts to music videos, performs comedy sketches and plays games for their 100,000 subscribers.

She created her channel in April 2015.

Her comedy video "CUANDO USAS BRACKETS (Cosas que pasan)" from March 2018 became her first to surpass half a million views.

She was born in Ecuador.

She once reacted to the music video for "Díganle" by Becky G, Leslie Grace and CNCO.

Francine Albán Is A Member Of