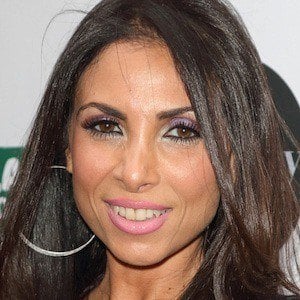 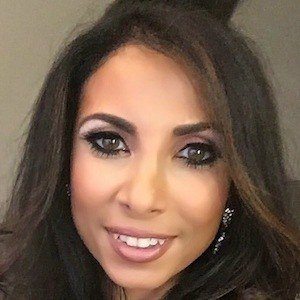 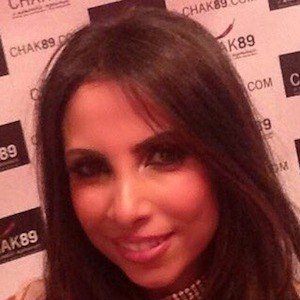 Television and stage actress, model, television host, and impressionist, she is best known for being on ITV's Britain's Got Talent in 2013.

She was on Channel 4's Very Important People, in which she and fellow impressionists impersonated a string of celebrities. She was also in numerous stage productions, including those of Aladdin, Bugsy Malone, Snow White, and Cinderella.

She has appeared on various panel and game shows in the UK, including Loose Women, The Generation Game, and the celebrity version of The Chase.

She has lived in Enfield, England, with her husband Joel Ryan and her children, Brooke and Jake.

One of her impressions on Britain's Got Talent included that of British model Katie Price, who then wholeheartedly supported the impressionists endeavors on the show in various magazines.

Francine Lewis Is A Member Of