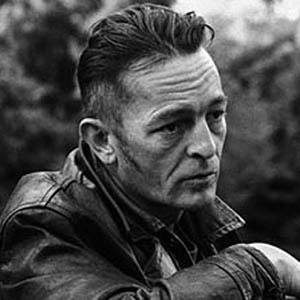 Irish actor who is recognized to UK TV fans as Victor Rodenmaar on the series, House of Anubis and US TV fans as Yoren of the Night Watch on Game of Thrones.

He spent nearly a decade as a fisherman before starting his acting career in 1993 on the show EastEnders.

He is known for supporting action film roles in Cake and London River.

He grew up with his family in Dublin and the Isle of Man as a child.

He had a supporting role opposite Matthew McConaughey in he 2005 adventure flick, Sahara.