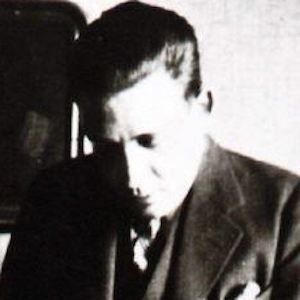 He was primarily self-taught. He received formal training from composer Charles Koechlin in 1921.

He became a member of Les Six, a club comprised of young French and French-Swiss composers.

His father was a director of a chemical corporation, while his mother was an amateur pianist.

He first came to the attention of Russian composer Igor Stravinsky, who played a role in getting his 1917 composition "Rapsodie Nègre" published in London.

Francis Poulenc Is A Member Of