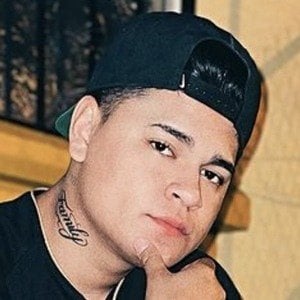 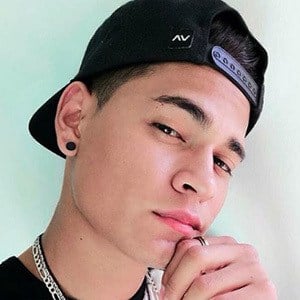 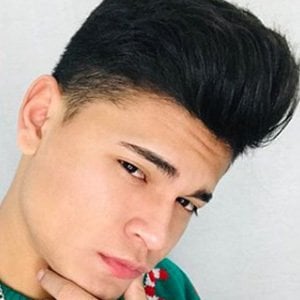 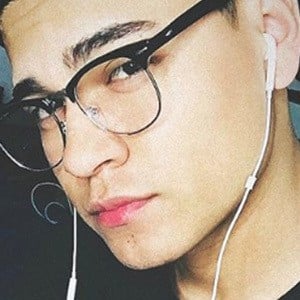 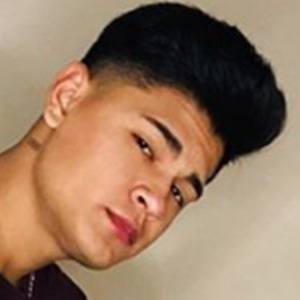 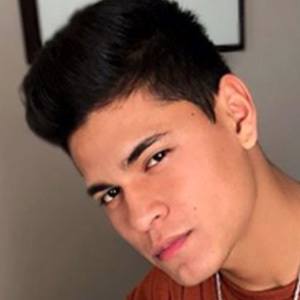 He debuted on YouTube in November of 2017 with a video called "MI PRIMER VIDEO."

He has had the members of the YouTube group JukiLop on his channel. He has also earned more than 2.6 million followers on Instagram.

His full name is Francisco Eduardo Alvarado Ríos. He was born in Hermosillo, Sonora but grew up in Mazatlán, Sinaloa. He has three older brothers. He became a stepfather at the age of 17 to his girlfriend Sofía Salas' daughter, Hannah, from a previous relationship.

Francisco Alvarado Is A Member Of