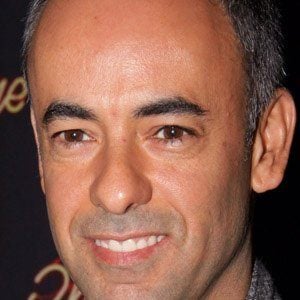 He moved to New York despite knowing no English, and enrolled at Hunter College and the Fashion Institute of Technology.

His mother ran a clothing manufacturer in his hometown of Gurani, Brazil.

He was once considered a successor to the Tom Ford label before attaining success with Calvin Klein.

Francisco Costa Is A Member Of