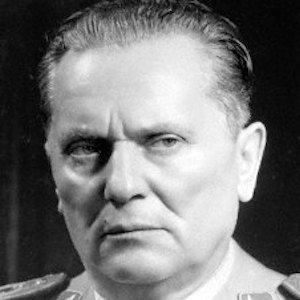 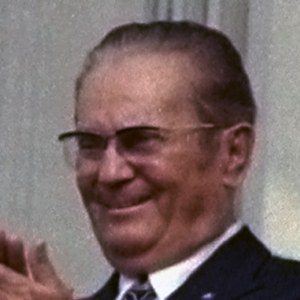 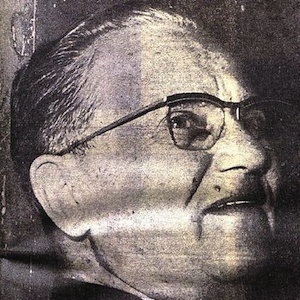 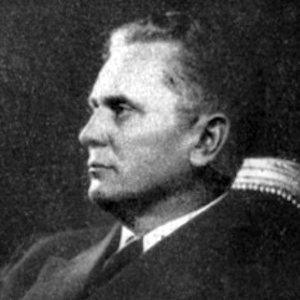 Former politician and leader of the Yugoslav Partisans, Europe's largest and most effective anti-Nazi resistance movement. He served as the 1st President of Yugoslavia from 1953 to 1980 and was a popular diplomatic figure abroad despite his reputation as a dictator.

Prior to founding the Yugoslav Partisans, he was conscripted into the Austro-Hungarian Army.

He has been the recipient of over 100 awards -- 80 of which were international -- including the Order of the Yugoslav Star.

He had four children with his partner, Davorjanka Paunović.

He and fellow politician John Lodge both received Legions of Honor during their lives.

Josip Tito Is A Member Of