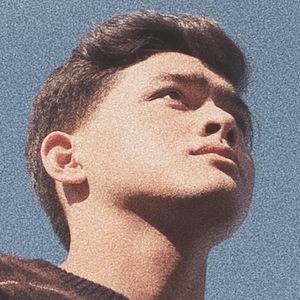 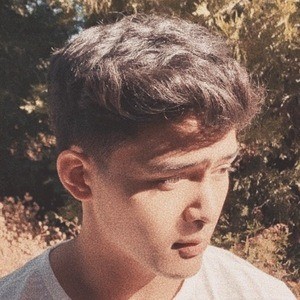 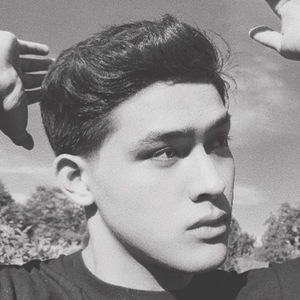 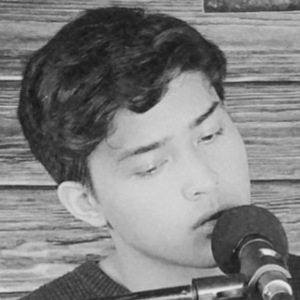 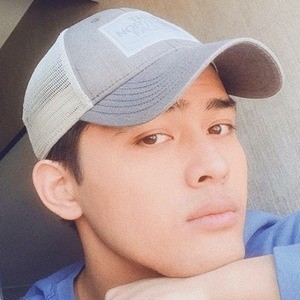 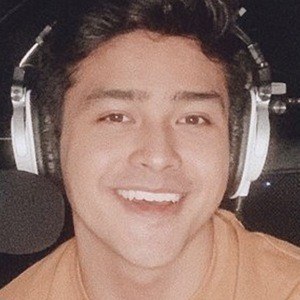 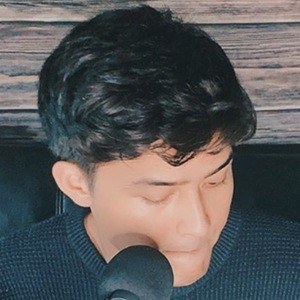 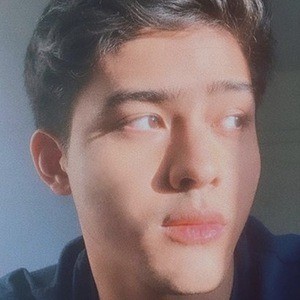 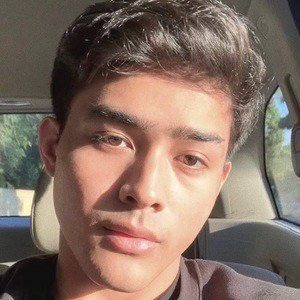 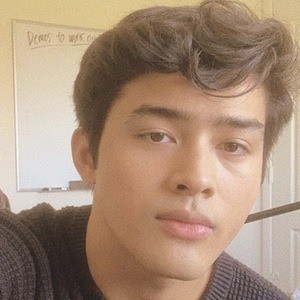 Pop music performer who rose to fame after competing on the talent show program American Idol in 2020. He finished in the top five in the competition.

He played drums in a band called All For Patricia.

Singer Maggie Rogers tweeted her support after seeing his audition.

He has a sister named Francesca.

Celebrity judge Luke Bryan called him a frontrunner for the season.

Francisco Martin Is A Member Of