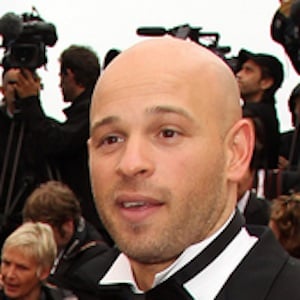 Movie actor who appeared in La surface de réparation, Taxi 5, and Belleville Cop in 2018. He has over 550,000 followers on his Instagram account.

He found acclaim by playing Moustène in Kaïra Shopping from 2009 to 2011.

He hosted the ceremony for the French César film awards in February 2013.

He acted alongside Malik Bentalha in Taxi 5.

Franck Gastambide Is A Member Of