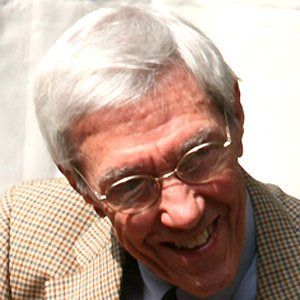 Prolific Italian jazz guitarist who has released more than forty albums as primary artist and sideman over the course of more than sixty years.

He got his big break playing with Django Reinhardt.

He was named "Commendatore della Repubblica" by the President of the Italian Republic for his musical contributions.

Through the years he has worked with the greatest guitarists in the world, including Chet Atkins.

Franco Cerri Is A Member Of