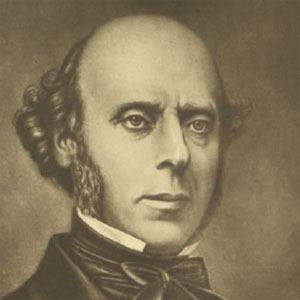 French-Canadian author, poet, and historian who published his three-volume work, Histoire du Canada, in the 1840s.

He studied law in Quebec and became a government notary in 1830.

His name was given to The François-Xavier Garneau Medal, which became the Canadian Historical Association's most prestigious award.

He was born and raised in Quebec City.

One of Garneau's poems was read by actor Donald Sutherland in 2010 at the opening ceremonies for the Vancouver Winter Olympics.

Francois-Xavier Garneau Is A Member Of