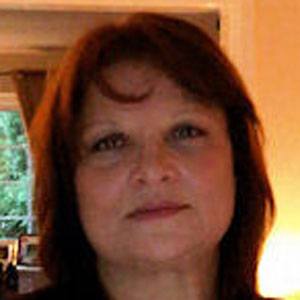 French Mauritian actress who played a role on the British television sitcom Mind Your Language from 1977 until 1979.

She played her first role in the 1968 film Loving Feeling.

She appeared on the ITV1 series Storage Hoarders in 2012 and auctioned off many of her possessions that she had in storage.

She was born to French Mauritian parents in Mauritius which was then a part of the United Kingdom.

She co-starred with Jack Wild in the film Keep It Up Downstairs.

Francoise Pascal Is A Member Of