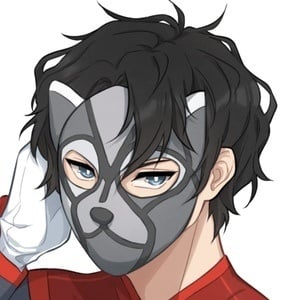 American gamer who runs the comedy gaming channel FranDaMan1. He is known to fans of the channel for his funny gameplay footage from games like Garry's Mod, Minecraft and Grand Theft Auto V.

He began attending college in 2015.

He was the first editor for YouTuber Daithi De Nogla, and held the position for three years.

FranDaMan1 Is A Member Of