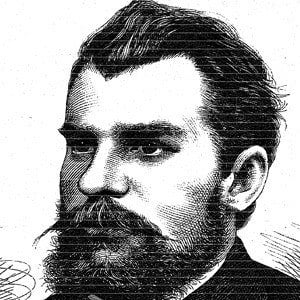 Comparative musicologist who was an expert on Croatian folk music. He assembled and published more than 1,600 folk songs. He was also a piano teacher, choral conductor, and composer.

He went to Pest, Hungary, to study music after training to be a teacher. He also studied in Vienna, Leipzig, and Weimar. He was mentored by Franz Liszt while in Weimar.

He once taught piano at the Croatian Musical Institute.

He was born into a German family in Osijek, Croatia. He was living in Zagreb at the time of his death.

His efforts for Croatian folk music were similar to the work done by Cecil Sharp in preserving folk music from Britain and Appalachia.

Franjo Kuhac Is A Member Of