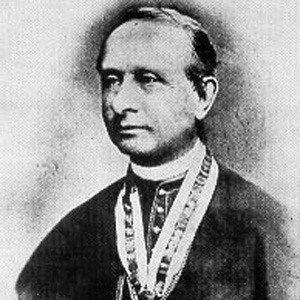 Historian, writer, and politician who helped found the Yugoslavian Academy of Sciences and Arts in 1866. He also founded KnjiÅ¾evnik, the first Croatian scientific magazine for history and linguistics.

He joined the Croatian Parliament in 1861 and was the only peasant's child in the parliament.

He was born in Fuzine and died in Zagreb.

He was ordained a priest like author Ronald Knox.

Franjo Racki Is A Member Of