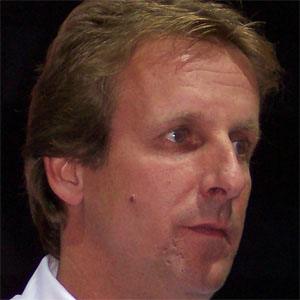 Extremely successful driver who has won the 24 Hours of Le Mans numerous times, including back-to-back-to-back from 2000-2002 in an Audi R8.

In 1996 he was name the Autosport National Racing Driver of the Year after winning the Macau Grand Prix Guia Race.

He was born in Neuss, Germany.

In 2007 he won his fifth 24 Hours of Le Mans, and had been teammates with Emanuelle Pirro for all of them.

Frank Biela Is A Member Of