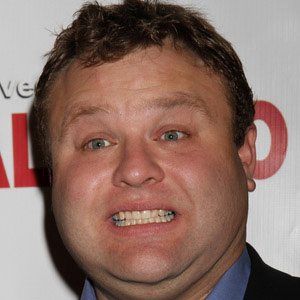 He would perform his stand up comedy at local comedy clubs and dive bars.

He was in the satirical comedy film The Comebacks and did a cameo as himself on the IFC sketch show The Birthday Boys in 2013.

He had two children named Joe and Juliet with Michelle Vitale, whom he married in 2003.

He was invited to attend the 2007 White House Correspondents dinner for his impersonation of George W. Bush.

Frank Caliendo Is A Member Of