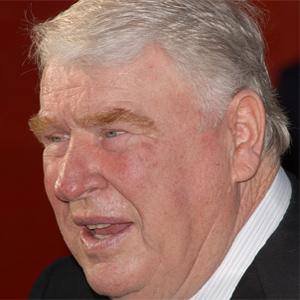 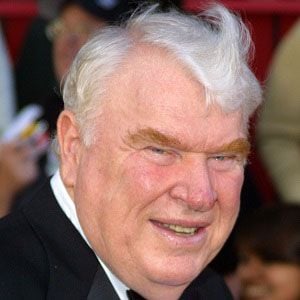 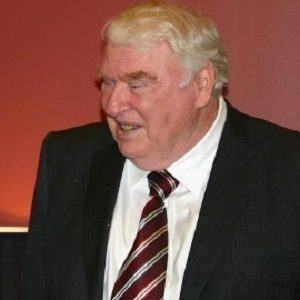 Legendary NFL coach and commentator best known for appearing on Monday Night Football. He won Super Bowl XI as the head coach of the Oakland Raiders.

His well-known personality led to a series of EA Sports video games being named after him.

He married Virginia Fields on December 26, 1959 and they had two children together.

John Madden Is A Member Of