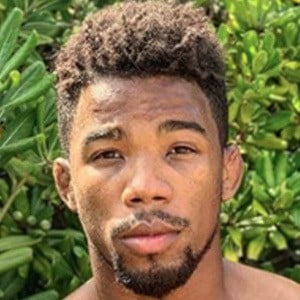 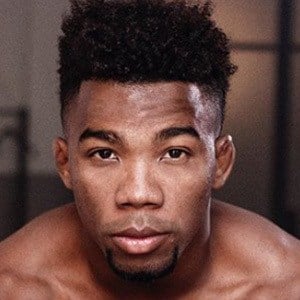 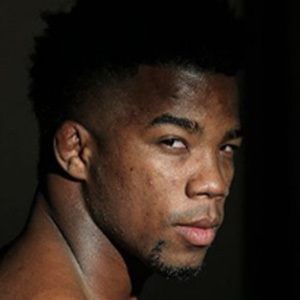 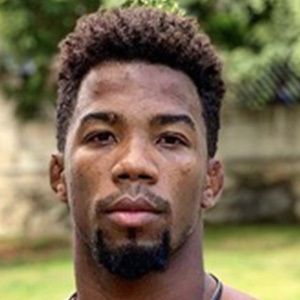 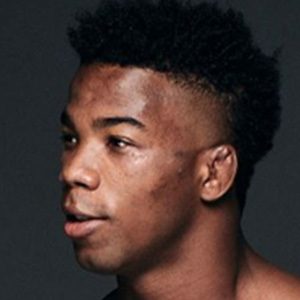 He first started wrestling at the age of seven. He went on to win a Bronze medal at the World Championships in Moscow in 2010 while competing in the 55kg category which launched his career. He then moved to Italy in 2015 and made his debut winning the Gold Medal at the 2015 World Championships.

He is also known for having represented Italy at the 2016 Olympic Games in Rio de Janeiro where he won the bronze medal in the 65kg category.

He was born in Matanzas, Cuba where he was raised primarily by his grandmother as both his parents lived abroad.

He is known for having defeated reigning champion Jordan Burroughs in the final match at the 2018 Yasar Dogu event.

Frank Chamizo Is A Member Of