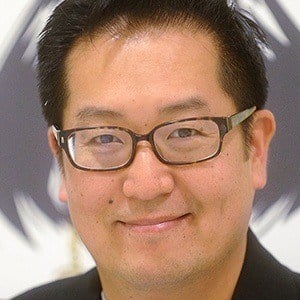 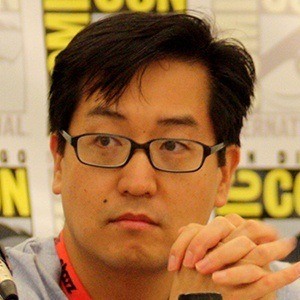 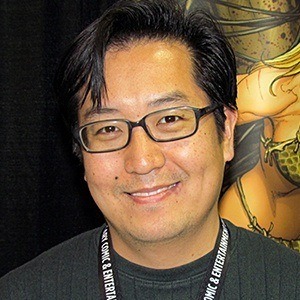 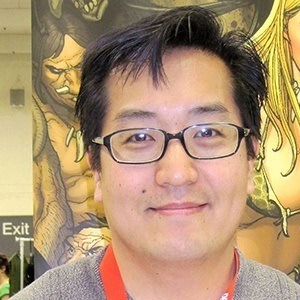 Comic book writer and illustrator who won acclaim for his work on such projects as Shanna, the She-Devil, Mighty Avengers and Savage Wolverine. He is the creator of the award-winning comic strip Liberty Meadows.

At age six, he moved to the United States, where he was raised in Beltsville, Maryland. He graduated with a B.S. from the University of Maryland School of Nursing in 1996.

He was commissioned to draw 24 Wonder Woman covers but quit after just 6, citing artistic interference.

He was previously married to Cari Guthrie, with whom he has daughters named Emily and Samantha.

He and Wally Wood have both drawn covers for Marvel comics.

Frank Cho Is A Member Of