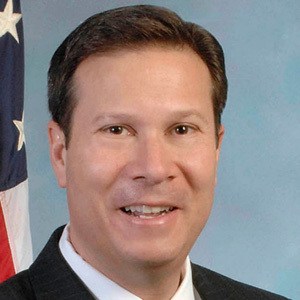 Former FBI special agent who gained fame for his time as the assistant director for counterintelligence between 2011-2012. He formerly served as the Special Agent in Charge of the FBI's Cleveland office, and in 2018, became a national security contributor for NBC News.

He graduated with his bachelor's degree in English literature from Fairfield University. He would later obtain his honors law degree from the University of Connecticut Law School in 1987.

He was appointed by then-FBI Director Robert Swan Mueller III as assistant director of intelligence for the FBI in February 2011.

Frank Figliuzzi Is A Member Of