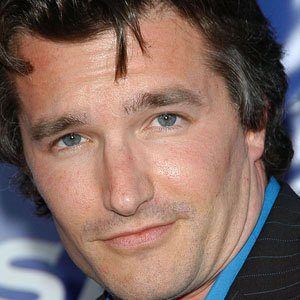 American actor who is known for playing the role of Wild Bill Guarnere in the HBO miniseries Band of Brothers and the role of Tim Woods in the television series 24.

He studied jazz composition at the Berklee College of Music in Boston.

He became one of the youngest actors ever to be given a lifetime membership in The Actor's Studio when he was 19 years old.

He grew up with his family in South Bronx, New York.

He starred opposite Will Smith in the 1995 film Bad Boys.

Bad Boys
Catch Me If You Can
Blue Lagoon: The Awakening