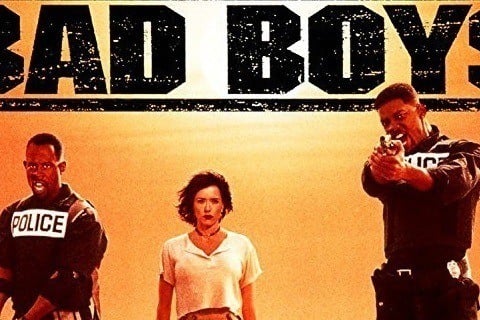 Two cops have five days to fight to keep the narcotics division alive after $100 million worth of heroin was stolen from inside the headquarters. The film was shot in Miami, Florida, where the story takes place.

The film is the directorial debut of Michael Bay. Many of the famous lines in the film were improvised by the actors.