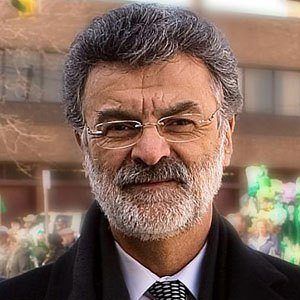 Politician and Democrat who became the 57th Mayor of Cleveland, Ohio in January 2006.

He earned a law degree from Cleveland-Marshall College of Law after serving in the Vietnam War.

He decided to run for mayor while serving as the Cleveland City Council President and he is a member of the Mayors Against Illegal Guns Coalition.

He, like Antonio Villaraigosa , was elected as mayor in 2005.

Frank G. Jackson Is A Member Of