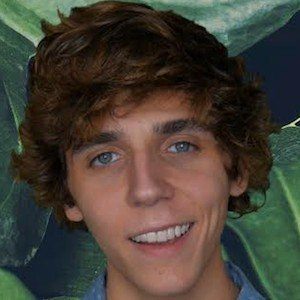 In January 2014, he launched his YouTube channel with the anti-texting and driving short film "Love Behind the Wheel."

One of his most popular YouTube videos is the comedy sketch "My Strange Addiction - Dabbing" which earned upwards of 1 million views in a matter of a few months. He has been featured on Conan and on the MTV series Ridiculousness.

His mother and brother make frequent appearances in his YouTube videos, along with some of his cousins.

He used to broadcast on YouNow with Luke Korns and Jc Caylen before joining YouTube.

Frankie Lagana Is A Member Of