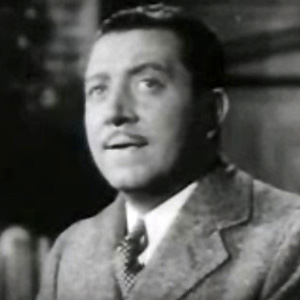 He appeared in Four Daughters, A Midsummer Night's Dream, The Crowd Roars and There's No Business Like Show Business. His other films include Virginia City and The Strange Love Molly Louvain.

As a young boy, he performed with his brother and sister on stage as part of his parent's stock theatre company.

He played the character of Willie Walters in the ABC sitcom, The Bing Crosby Show, from 1964 to 1965.

He had three children with Dorothy Spencer.

He was close friends with James Cagney, with whom he starred in many movies.

Frank McHugh Is A Member Of