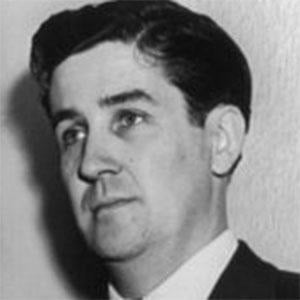 Oregon Senator Barbara Roberts' second husband who served in the state legislature himself from 1967 to 1971. He also served as a State Senator from 1975 to 1993.

He got a doctorate degree from Stanford University after being a speech professor at Vanport College.

He expanded Oregon's welfare programs to the poor, disabled and elderly.

He was married to Barbara Roberts, Oregon's first woman senator, for almost 20 years, until his death.

Like him, Ron Wyden is another well-known Oregon politician.

Frank Roberts Is A Member Of