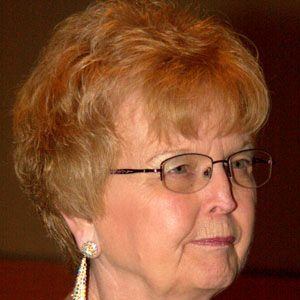 Oregon's thirty-fourth overall and first female governor who held the office from 1991 to 1995. To better reach out to her constituents, she implemented a program where members of her administration solicited the opinions of ordinary Oregonians.

She graduated from the John F. Kennedy School of Government at Harvard University, where she would later return after her governorship.

She wrote the book Death Without Denial Grief Without Apology: A Guide for Facing Death and Loss about dealing with the loss of her husband from cancer.

She was married to Oregon Senator Frank Roberts for almost twenty years until his untimely death.

She worked with President Bill Clinton to create a statewide health plan for Oregon.

Barbara Roberts Is A Member Of