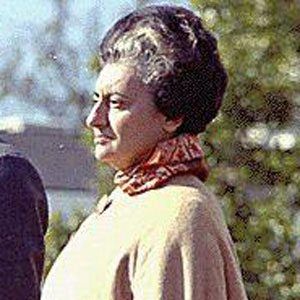 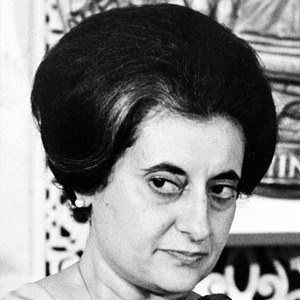 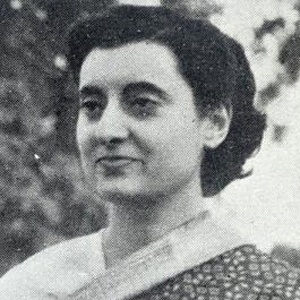 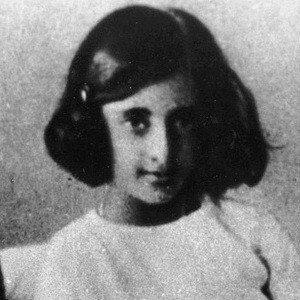 Jawaharlal Nehru's daughter who served as India's Prime Minister from 1966 to 1977 and then again from 1980 until her assassination in 1984. She was known for her political ruthlessness and went to war with Pakistan in support of the independence movement in East Pakistan.

She studied at Oxford University but suffered from health problems as a young adult, which forced her to seek treatment in Switzerland. She was recovering in the country when World War II started.

She was India's first female prime minister and she was assassinated by Sikh extremists.

Her father was the first prime minister of independent India, Jawaharlal Nehru. She was married to Feroze Gandhi from 1942 until 1960. She had two kids named Rajiv Gandhi and Sanjay Ghandi.

She was succeeded by her son Rajiv Gandhi as Prime Minister of India.

Indira Gandhi Is A Member Of