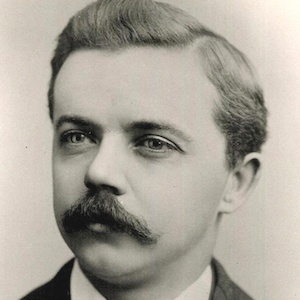 Co-founder of Goodyear Tire & Rubber Company who oversaw the use of his material for everything from tires to raincoats.

He started out working for his father's J.F. Seiberling Company making farm equipment before a financial crisis forced him to switch careers.

He purchased a strawboard factory in Akron, Ohio, and started manufacturing rubber, naming his company after the inventor of vulcanized rubber.

He was born in Western Star, Ohio, near Akron.

He named his company after Charles Goodyear who died bankrupt four decades before Sieberling's company was launched.

Frank Seiberling Is A Member Of