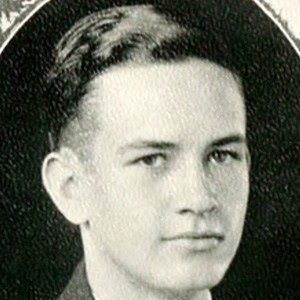 An American fiction author and doctor, he is best known for his semi-autobiographical novel, That None Should Die. Two of his other novels, Sangaree and Doctors' Wives, were adapted into films (in 1953 and 1971, respectively). His books sold upwards of sixty million copies during his lifetime.

He worked in Jacksonville, Florida, as a physician and began writing fiction on the side.

His family moved from Washington D.C. to North Carolina when he was five years old.

One of his novels was adapted into a film starring Gene Hackman.

Frank Slaughter Is A Member Of