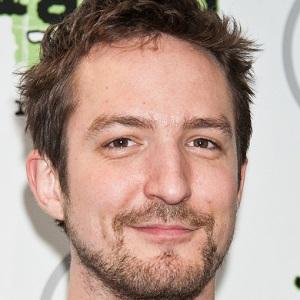 Known for his work in the punk, alternative rock, post-hardcore, and folk genres, this British vocalist and songwriter is most famous as the lead singer of Million Dead. He also released several solo albums, including Poetry of the Deed and Tape Deck Heart.

Before beginning his music career, he studied history at the London School of Economics.

The members of his backing band became known, collectively, as "The Sleeping Souls."

The son of banker Roger Turner and teacher Jane Turner, he was born in Bahrain and raised in England.

He and Prince William were schoolmates at Eton College.

Frank Turner Is A Member Of