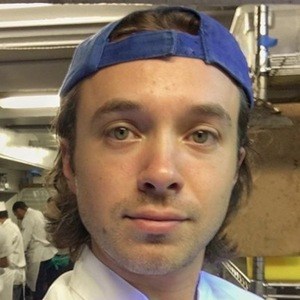 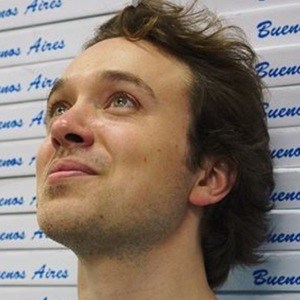 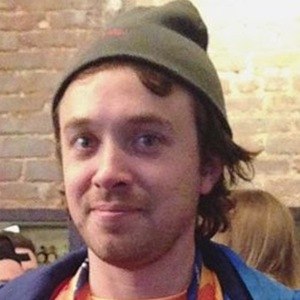 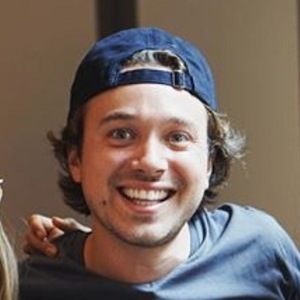 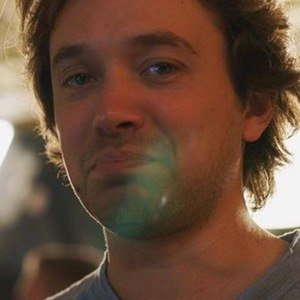 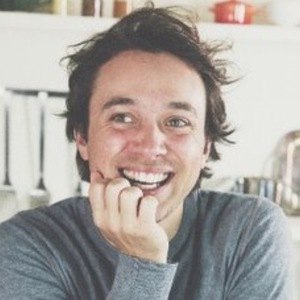 Emmy award-winning chef who created the YouTube series Frankie Cooks, which features recipe demonstrations of his famous creations. He also founded Tastemaker, which is a global community for food and travel lovers.

He grew up a performer and was passionate about photography and video editing. He studied music at New York University from 2005 to 2009.

He won two Emmy awards for Frankie Cooks, including Outstanding Informational/Instructional Series 2013 as well as Outstanding Musical Composition in 2014.

He has a brother named Luke who he's collaborated with.

He and Gordon Ramsay are both chefs and hosts of their own cooking shows.

Frankie Celenza Is A Member Of