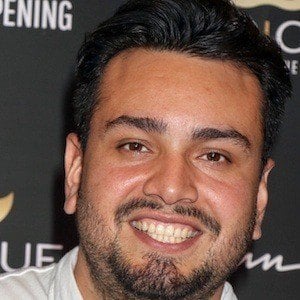 Actor and reality star most well known for his appearances on The Hills. He also appeared in episodes of Bromance and Keeping Up with the Kardashians.

His first television appearance was in a 2006 episode of MTV's Twentyfourseven.

He has acted in a number of small roles including appearing in the films Del Playa and Stars Are Already Dead.

He has two children, Isabella and Francis.

On The Hills, he starred opposite Lauren Conrad and Audrina Patridge.

Frankie Delgado Is A Member Of