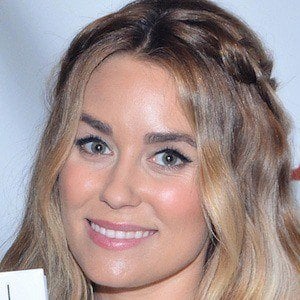 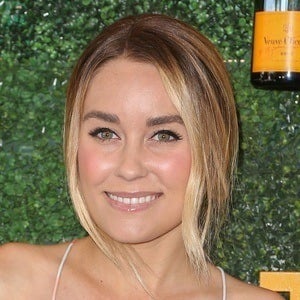 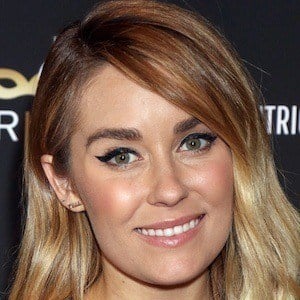 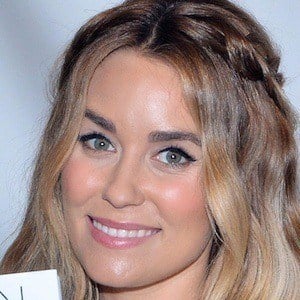 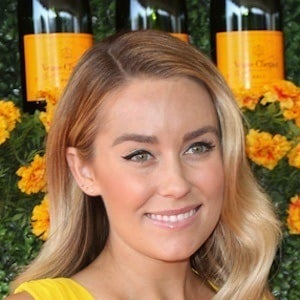 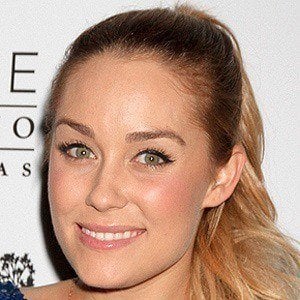 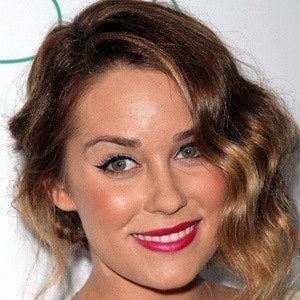 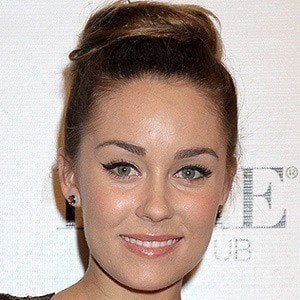 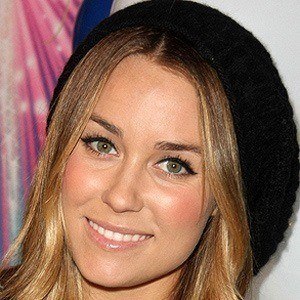 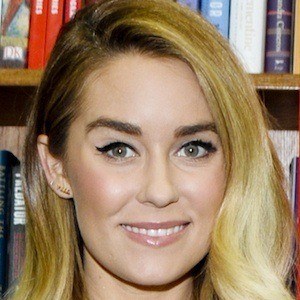 Teen Choice Award-winning actress who starred on the MTV reality show Laguna Beach: The Real Orange County and its spin-off, The Hills. In 2019, she launched a podcast called Asking for a Friend.

She grew up in Laguna Beach with her parents, brother, and sister. She attended Laguna Beach High School prior to being cast on television.

She runs a popular self-titled lifestyle website with advice on topics such as fashion, DIY, and cooking.

She co-starred with Stephen Colletti on Laguna Beach: The Real Orange County.

Lauren Conrad Is A Member Of